It’s the Daily News and I always start the week off with the Monday motivator. Today’s message stems from information I was reading this time last Monday.

You see, last Monday was President’s Day in the US. (Isn’t it funny how at the same time the US were celebrating and recognizing the leaders of their country, our country was involved in the Days of our Lives drama of Ruddy and Jules).

Anyway, I got reading about former US president Abraham Lincoln and I knew I had to use information about him for a Monday motivator.

Abe was a pretty determined dude. If you take a look at the brief timeline of his life, the lesson you can learn (especially to improve your Kiama Fitness Program) is that – you’re not a failure til you quit trying. Abraham Lincoln had enough reasons to stop trying. But he was determined, he persevered and he is now well remembered for all the right reasons. 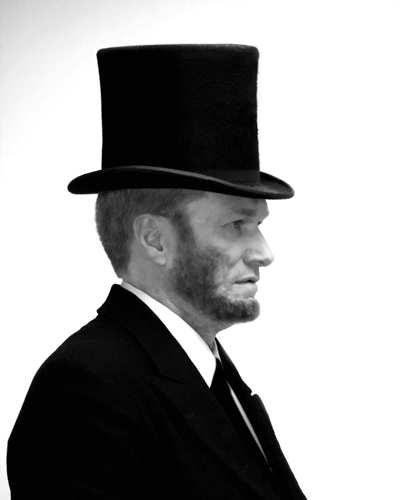 1843 – Defeated for nomination for Congress

1849 – Failed to be appointed as Commissioner

1856 – Defeated for nomination for Vice President

1860 – Elected as the 16th, probably the most recognized and widely regarded at greatest ever US President
“To remain as I am is impossible; I must either die or be better.” Abraham Lincoln

You will get there. 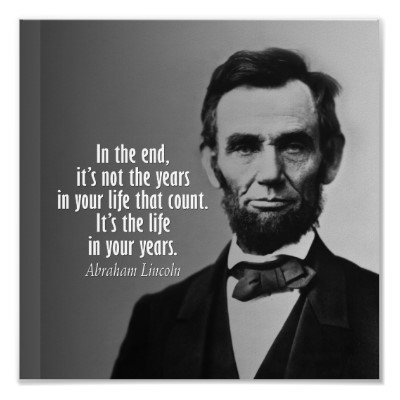