Welcome to the first Weekly Wrap of 2018!

This is one thing we always manage to stay very consistent with to keep our Members up to date with everything Oxygen. It’s normally a weekly Email Newsletter and still will be but it will also be on the Blog here giving more people an opportunity to see what’s been happening, who’s been doing well and what’s coming up in the world of Oxygen Health & Fitness Kiama.

Read on for the latest Weekly Wrap.

Training through the Silly Season

For only the second time since Oxygen Health & Fitness Kiama first started back in 2009, we remained open during the Xmas break. Every year I get a handful of people who ask the question of what Hours we will be open during the Xmas/New Year’s period. Almost every time we have shut down for 2 weeks to allow ourselves and Members a bit of time off. December is such a busy time for everyone these days that most people limp into Xmas needing a break. From work, from training, from life. We’ re no different although I do believe time management, excuses & just general laziness combine well that time of year.

But we remained open this past Xmas/New Year albeit reduced Open Gym Hours but it at least gave a few committed peeps an opportunity to come in, burn a few of the extra calories off and just relieve some stress. Special shout out to those committed Members who popped in over the break, it’s certainly helped them this week as we resumed normal group sessions again. 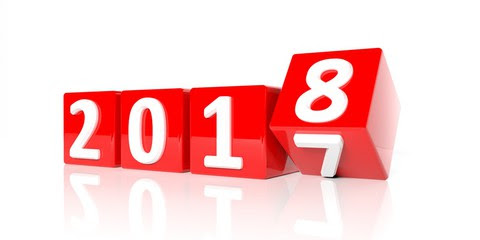 Oxygen is well underway for 2018

As discussed above, a few people started their 2018 training straight away, like January 2nd. For most Members though, it all resumed this week kicking off this past Monday with this Kiama Gym’s 3 Week Get Moving Again Program (I just made that name up). The Group Timetable is split into 30 Minute blocks in January with the options to come in for Half an hour, 1 Hour or even 90 Minutes of back to back Sessions. This has given everyone a bit of structure but also some flexibility. This time of year often sees people coming in with one of two mindsets:

Whoah fella, back it up a bit.

Let’s focus on the basics again, re-establish some technique for 2 Main Lifts in 30 Minutes, a short bout of Conditioning and then maybe a few higher intensity sessions.

Let’s set this up for long term success.

Let’s create something sustainable so you don’t fall off this ridiculously impossible to follow Program and you’re right back where you started come February.

Here’s the Timetable for January:

We’ve been working on something BIG behind the scenes since late last year. Given the time of year, with billions of people around the world setting off with hopes of losing weight, getting fit, looking ripped etc, transformation contests are all the rage. That’ s not to say it’ s a bad thing, there’ s just multiple different options at your disposal and they certainly have become a great way for fitness companies (including ours) to market their services.

Lots of Challenges will get great looking Before & After Photos but what sort of sustainable Results have they been able to achieve for people in the long term? People often throw themselves into these 30 Day, 6 Week, 10 Week & 12 Week Challenges with excessive Exercise Programs, they drastically reduce Calories, Carbs, Fats etc in a misguided attempt to lose weight and get ripped. It’ s not a sustainable approach and inevitably the fat soon returns and the metabolic damage is severe. This causes yo-yo type effects which people can be stuck in for years. Each failed attempt sapping away at their motivation that they will ever ” get it right” .

Thankfully in 2018, Oxygenfitnesskiama has the New Year ‘ s Revolution Challenge with a Long Term Approach that helps you sustain your hard earned Results and a big Reward to sweeten the deal. Stay tuned… 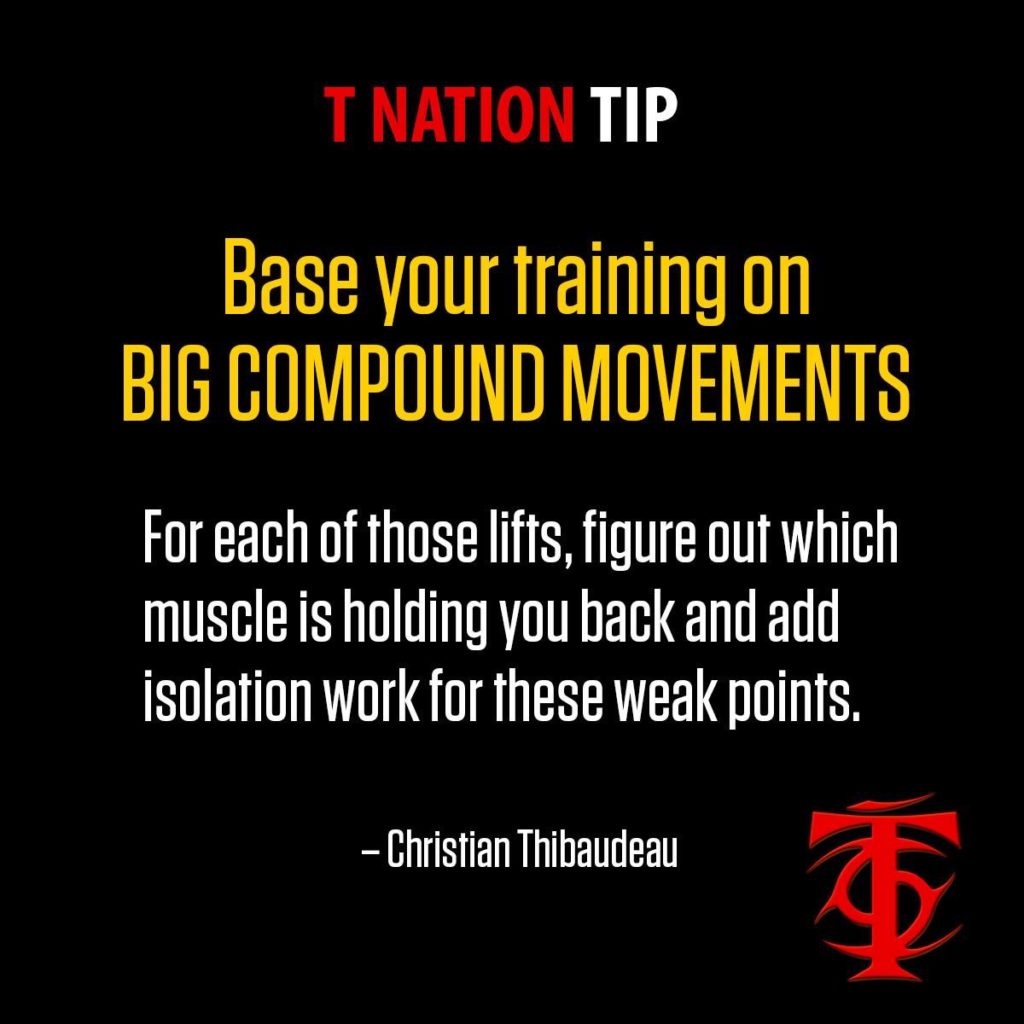 The ever popular Saturday smash of Kiama Strength & Conditioning to kick start your weekend.

Testing Week is important to get an honest Assessment of where your Health & Fitness is at. Regardless of whether you want to lose weight, gain weight, get stronger, be more athletic, anything, you cannot reach your Goals without Testing yourself. “If you’re not assessing, you’re just guessing.”